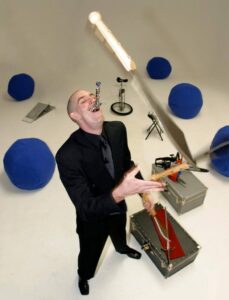 Bill Berry began his professional performance career in 1997. In that time he’s become a 3 time World Juggling Champion, Guinness World Record holding Sword Swallower, and is also the winner of the People’s choice award. With over 7000 performances to his credit Bill has performed on 7 different cruise lines, at over 350 different college campuses, for 100’s of corporate events and has gone on 10 military tours to entertain the troops at home, abroad, and even on an aircraft carrier!

If you would like to inquire about having Bill Berry at your event, please contact us via our contact form for packages and entertainment options for your next event. He is available for local private events and is available for travel as well.

Bill understands the importance of education and pushing his craft to the absolute limits. To this extent, he has won numerous awards, continued study under some of the greats, and continues his entertainment education daily. 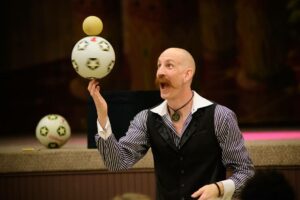 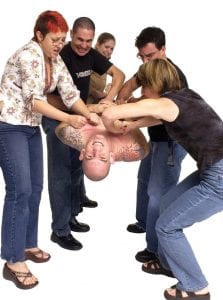 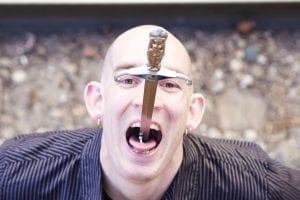 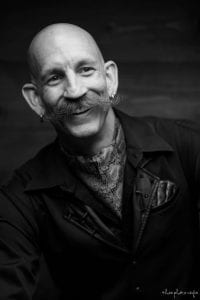 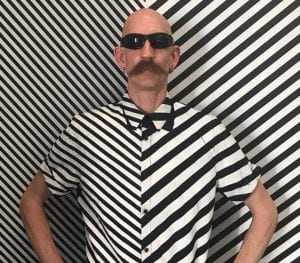 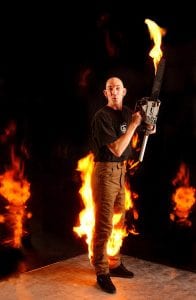 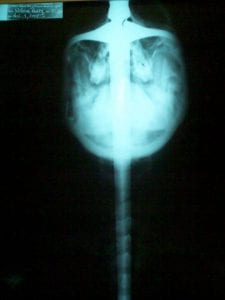 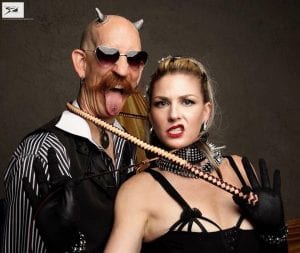