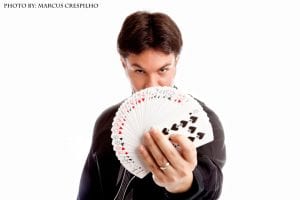 As you plan your birthday party, you’ll probably find yourself bewildered with immense entertainment options. Without beating around the bush here are ten reason why picking a magician is your best bet for a great birthday party.